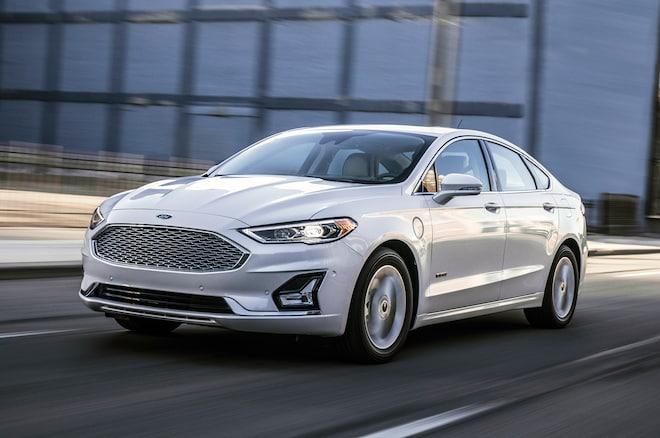 How Does the 2019 Ford Fusion Hybrid Perform on Roads

When Ford launched its 2019 Fusion Hybrid series, among the category of hybrid mid-size sedans, it could easily position itself in the top five rankings and the reasons were many. But the first thing that bought it the goodwill and applause is the consistent ability of deliver a rock-solid performance even after lengthy commutes. It was quite a good score for a sedan that also brings with it a comparatively upscale interior. The 2019 Ford Fusion Hybrid is said to have performed well better than many hybrids and most drivers agreed upon its agile handling and surprisingly smooth ride. Even though some were talking about the underwhelming engine power at higher speeds, for others that turned into a positive quality that is required for driving in the congested city roads and works in favor of securing the journeys through highways.

Car for the City

At the San Marcos Ford dealer showroom, we got to experience the on-road performance of the 2019 Ford Fusion Hybrid and came to the conclusion that it is ideal for driving around the town rather than the highways. With a 188-of horsepower, the powertrain of the 2019 Ford Fusion Hybrid  does just fine with a decent pickup every time you ask for it. However, it might feel slow when the throttle is opened up for tasks like whiz passing other cars in the highway or while merging into a highway.

The 2019 Ford Fusion Hybrid runs on a 2.0-liter four-cylinder engine that is supported with an electric motor that team up to produce a 188 of horsepower. To achieve better handling and the right amount of power to be distributed to the wheels during acceleration and braking, Ford has  installed a continuously variable automatic transmission that too comes as standard.

This 2019 Ford Fusion hybrid moves unexpectedly quick when driven off the line. Thanks to the high torque of its electric motor, that in turn takes all the acts of acceleration at leisure, that might somehow affect the highway passing and merging a bit lengthy a process, but at the same time that keeps you away from accidents. The transition from gasoline to electric power and the vice versa mostly stay unnoticeable. Till date people seemed to be quite happy with its composed and capable engine that never faltered in delivering smooth rides to boot.

The 2019 Ford Fusion Hybrid can be safely certified to be handling much better than most of other hybrid sedans. Driving one has always given a sporty experience, with the amount of agility it shows in every turns and curves while you get enough confidence to tackle the acts of crossing the signals, following other cars on the highway with its highly responsive brakes.

Overall, the consumers at San Marcos Ford say that the 2019 Ford Fusion Hybrid is undoubtedly a good car to own. This mid-size hybrid sedan from Ford does handle better than many of its competitors while climbing inside and out, that makes the occupants feel the comfort of every necessary luxury with its well-appointed cabin that allows two rows of supportive and spacious seats engaging them with a user-friendly infotainment system all through the way. 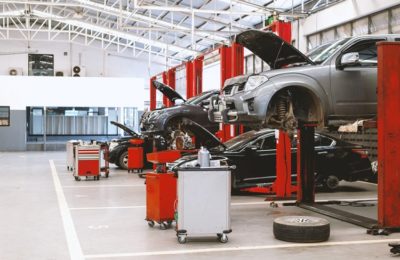 The Right Auto Shop Helps Your Vehicle Look its Best 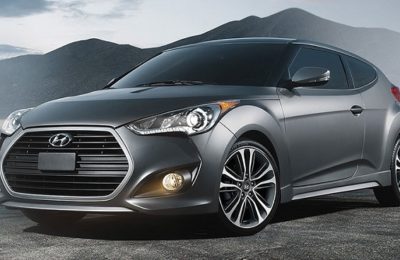 Is It Worth Getting A Used Hyundai In Rochester? 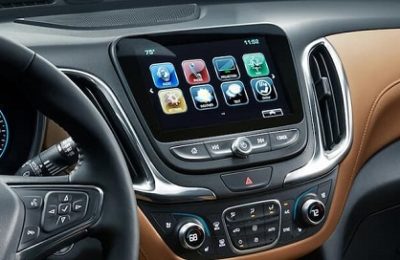 What does the Chevrolet Connected Services Include