Home Buying & Selling All about Uber 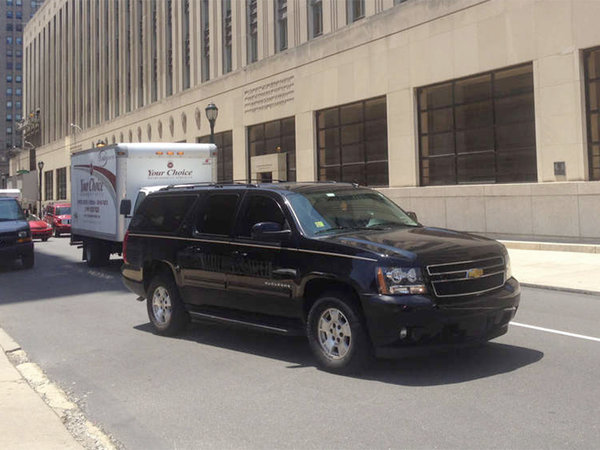 Just about everyone has heard about Uber today but not everyone has used it.  For those who haven’t , here’s a little about how it works and what you can expect with this unique new service.

Uber is simple. It’s just an app that you download to your smartphone and use to get a nearby car driver to come and pick you up and bring you somewhere.  Uber co-exists with traditional taxi services which still have central dispatch call centers which you have to cal in advance and arrange for a taxi to come and get you.

Suppose you need to be at the airport at 8am for a flight.  The old school way to do this is to call a taxi dispatch service the night before and arrange for a taxi to be at your house a few hours ahead of time.  It doesn’t work this way with Uber.  What you do with Uber is fire up the app a few hours before you need to be at the airport and find a driver nearby who will bring you there.  They will be at your house in minutes.

You know what a standard taxi is like.  A driver picks you up in a cab and you slide into the back seat.  You are usually separated from the driver by a sheet of plexiglass and indentification paperwork is posted for riders to see. With Uber, it’s usually different. It’s like being picked up by a friend.  They are generally glad to see you and you can sit in the front seat. If you’ve got luggage, it may go next to personal junk in the back seat. You will almost certainly get into a personal conversation as you travel to your destination.

How do you pay?

According to Lynch of Burlington, WI, a Chevrolet, Buick, GM, Chrysler, Dodge, Jeep, Ram dealer, your credit card is on file with Uber via the app. When the ride is over, you just hop out and the Uber app will tell the system what to charge you based on time and distance. It’s that simple. At the end of the ride, driver and passenger both will be prompted by the Uber app to rate each other.  This allows feedback so others know what to expect.

Note that Uber is more expensive than a taxi. Uber will tell you that straight up. According to Uber, passengers are getting “a more friendly service that is immediate.” And this is pretty correct, in most cases Uber cars arrive more quickly than taxis. You can almost count on it.

How does Uber co-exist with taxis?

Not well, apparently.  In most cities, taxi drivers need to purchase “medallions” from the city to operate. These medallions are very expensive, sometimes in the high 6-figures.  Drivers are vetted and taxis are routinely inspected. Uber is not constrained by any such regulations. There’s no training, though there are now background checks.  As you can imagine, taxi drivers aren’t crazy about Uber.

Ready to try it out? Simply download the Uber app and Uber will step you through the process.  If you are hesitant to try it on a “mission critical” venture, such as going to the airport on vacation, then try it out a few weeks ahead of time.  Chances are you’ll love it. 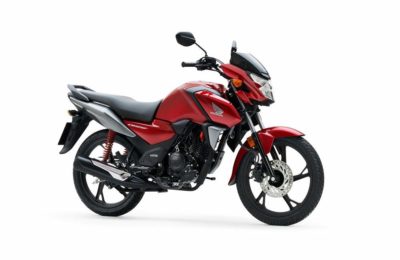 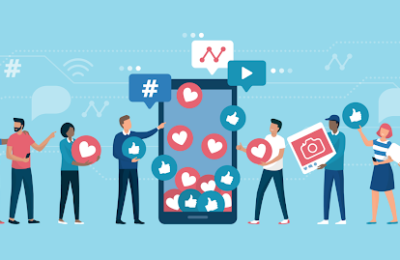 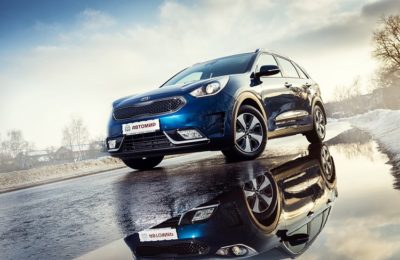