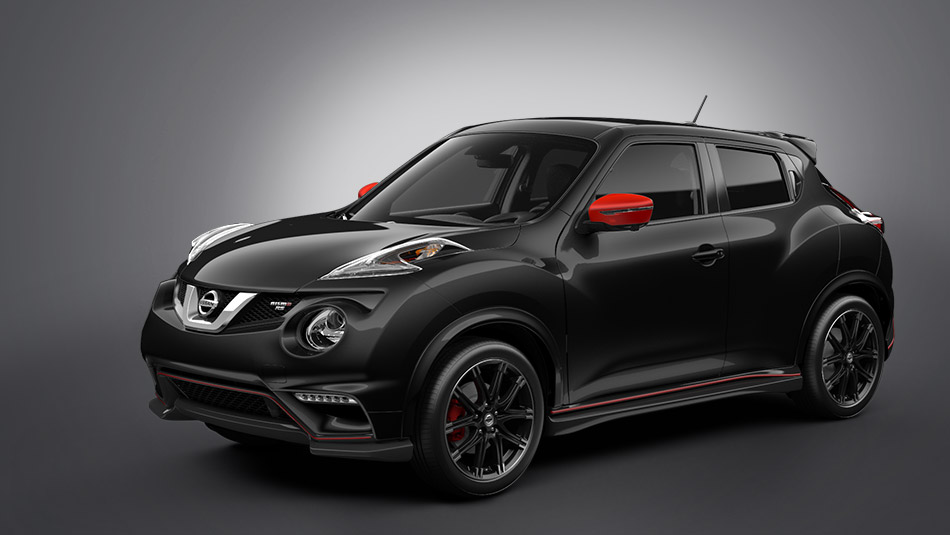 When you need transportation for several people, you should never have to sacrifice style for comfort. Both the Honda Odyssey and the Nissan Juke offer you lots of room, beautiful style, and unsurpassed safety ratings. They are both quite affordable models, as well, and you can find them used on Canadian classified sites.

The Many Generations of the Honda Odyssey

The first Honda Odyssey generation began in 1994, when Honda made the decision to enter into the minivan market. The first generation seated seven people comfortably, and it introduced several features that were new to the market at the time. These included stowaway third-row seating, removable second-row seating, and side doors that opened outward instead of sliding. This provided consumers with a minivan that felt much like a sedan, yet provided more room. The 4-cylinder engine left much to be desired, however. 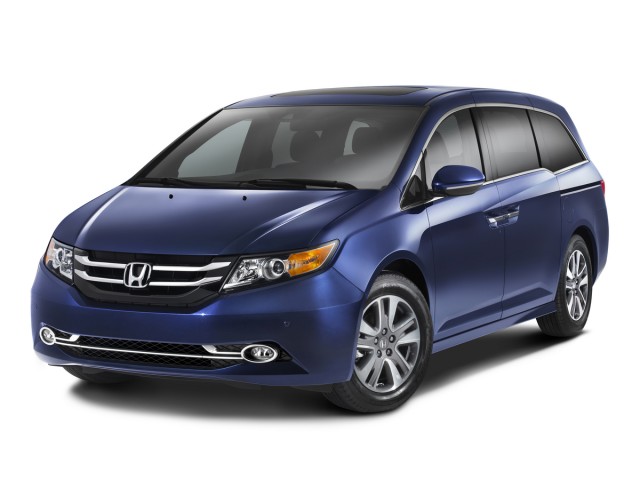 Although the Odyssey was a hit from the start, even in North America, Honda found several ways to improve. These came to fruition with the second generation, manufactured until 2004. These were larger than their predecessors, and they boasted a V6 engine to provide power for the additional weight. They switched over to sliding doors during these years, and they added four-wheel independent suspension to correct handling complaints. The 2004 model received the best safety ratings in Odyssey history.

Much stayed the same with the third generation that was manufactured until 2010. The improvements came in the form of safety during these years as Honda chose to add side-curtain airbags and electronic stability control, and these additions helped the Odyssey maintain its high safety ratings. Because of these additions, this was the top-selling minivan in North America for three years running – 2007, 2008, and 2009.

The current Honda Odyssey still has the standard V6 engine and safety features, but Honda chose to add new technologies and luxuries. These days, you will find things like voice-controlled GPS and DVD systems, large rear screens for the DVD system, backup cameras, and high-tech stereo systems with 12 speakers. Some of the luxury models, such as the Touring edition, even feature “cold boxes” that are cooled by the air conditioner.

Whereas the Odyssey is a full-sized minivan with an adequate footprint, the Nissan Juke is a mini SUV with a much smaller style. It offers a beautiful, bubbly body style with small side windows, reminiscent of vehicles in the 1960s and 70s. Despite its small outward appearance, it seats five comfortably. The rear hatch door provides access to a sizeable storage trunk, adequate for storing luggage, groceries, and more.

Over the years, Nissan has catered to a variety of different markets. The Juke comes in a 1.5L 4-cylinder engine that sacrifices horsepower for fuel economy, but for those who prefer more power, there is also a 3.8L V6 engine with a quick, snappy response and less city and highway mileage. While the majority of Jukes sell with the standard five-speed automatic transmission, Nissan has five- and six-speed manual transmissions available, as well.

Choosing the right automobile for a family can be difficult, particularly when you are on a budget and safety is a concern. When you buy Honda Juke or Nissan Odyssey used, you can rest assured that you will enjoy plenty of safety, features, and reliability for years to come. 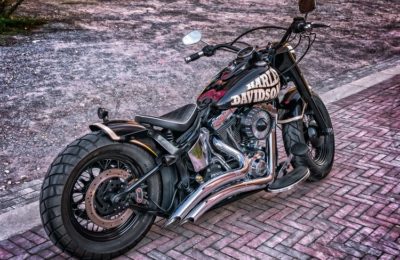