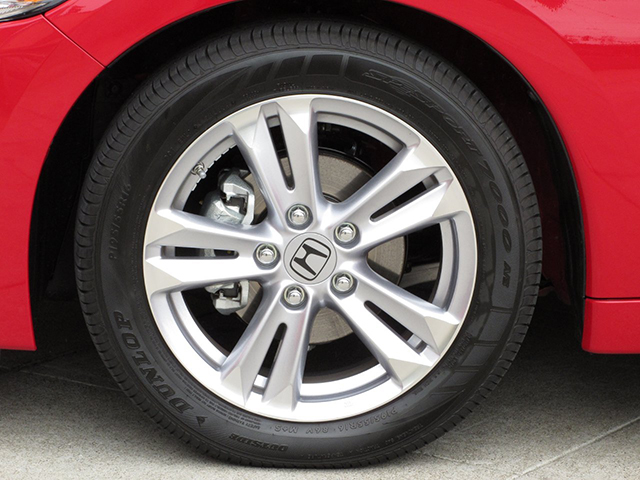 Falling asleep at the wheel

One of the most dangerous aspects of tiredness while driving is falling asleep at the wheel. Estimates suggest that around 10% of road traffic accidents are directly attributable to fatigue caused by continuing to drive while feeling tired, and this is based only on those who have admitted to suffering from the problem.

There are four main problems associated with tiredness while driving:

Each one of the issues is a problem, but when manifesting together the results are devastating. Falling asleep at the wheel is a result of sleep deprivation that ties into ignoring the body’s inbuilt clock. The most frequent accidents occur during the early morning, mid-afternoon and night driving; and the reasons for this are well studied. It is during these times that the body most naturally wants to rest so the urge to sleep can become irresistible. Further research has also concluded that driving while during an average sleep period can be more dangerous than when under the influence of a minor amount of alcohol.

There are many accepted symptoms that are associated with fatigue, particularly while driving.

This is not exhaustive, but arguably the most common reactions to sleep deprivation and the easiest to identify.

It may appear obvious that falling asleep behind the wheel is due to tiredness or sleep deprivation. However, there are other less obvious causes.

Prescription drugs can have a seriously detrimental effect on a person’s ability to drive as many of them include drowsiness as a side effect. Although not obvious at the onset of a journey, symptoms can develop over a period resulting in a lack of concentration and other issues associated with falling asleep at the wheel. The drugs that can cause these problems are often available over the counter and include anti-hay fever remedies, cold and flu medicines and pain killers.

Illicit drug use, as well as being illegal, also has a psychotropic effect and frequently have drowsiness as a symptom. Studies have shown that taking even small amounts of either legal or illegal drugs can be dangerous and reproduce many of the symptoms related to falling asleep at the wheel. There is now clear legislation regarding their use while driving, so it is important to consider this before planning a journey.

There are a number of tactics employed to combat tiredness behind the wheel. Unfortunately, they are ineffective. These include:

It is important to emphasise that the methods suggested above do not work and should not be employed to alleviate sleepiness.

Although it is difficult to deal with falling asleep behind the wheel once the symptoms are apparent, there is much that can be done to avoid the problem in the first instance.

The key here is to avoid tiredness with careful planning while accepting that fatigue is likely to occur.

There is no doubt that falling asleep at the wheel is at the very least, dangerous, and can be fatal. There has been a considerable amount of research studying the effects of driver fatigue for both leisure driving and the professional road user. Although not road related, tiredness at the wheel was named as the major cause of the Selby Train Crash in February 2001.

With road use set to increase and longer business hours now the norm, it is vitally important that drivers consider the effects of these extra hours on the road by employing some simple measures to counteract the problem of road fatigue. Restful sleep, planning a journey and taking breaks are the fundamental requirements of avoiding driver fatigue. Ultimately, if it strikes, the only safe option is to pull off the road in a safe place and do what the body is asking. Sleep.

Previous PostTaking a Used Vehicle for a Test Drive? What You Should be Aware of Next PostCar interior care tips 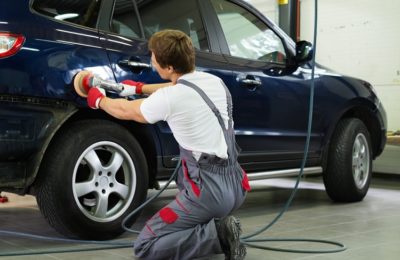 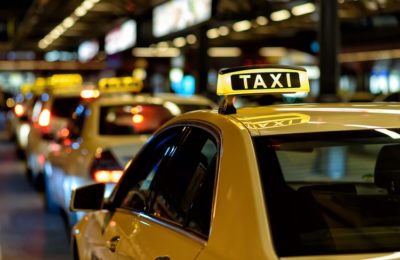